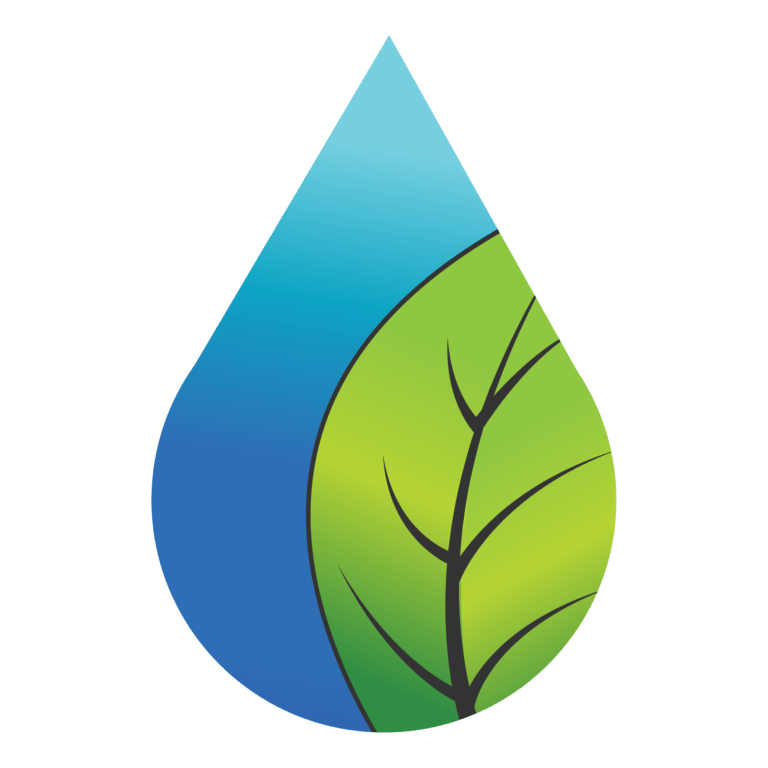 Mold Growth in Austin hotel behind wallpaper. This Austin hotel had some issues in the past with roof leaks around the window frames. With the torrential rains the Central Texas area received last spring, these issues became more prevalent. Farmer Environmental Group were called out to perform moisture and mold-growth mapping. Farmer’s licensed professional, Cameron Cadenhead, visited the job site every day over the span of about two weeks; going through rooms that the hotel management staff had designated for him. Cadenhead used a moisture meter to locate walls with elevated moisture and marked them on the floor plans that the hotel staff provided.  He visually inspected the walls to assess the extent of the mold growth behind the vinyl wallpaper. Various shades of pink and blue were visible on some areas of the wallpaper. This indicated that mold was growing behind it, and the colors were bleeding through the wallpaper. He pulled the wallpaper back in discreet locations of the room to confirm the presence of mold. After the two weeks of inspection, Cadenhead reported the results with the client which resulted with the client decided it was best to move forward with the remediation of the mold affected materials in the building. A mold remediation protocol was drafted, and the second phase of this project was started.

Farmer was then asked to oversee the remediation during the second phase of the project. The affected materials were put under a containment and removed based on the protocol. Farmer was called to perform visual clearances and final clearance sampling for each containment. The hotel was still in operation during both phases of this project, so timing and subtleness were keys to completing the work in the mos efficient manner possible. Below is a picture of an area within the containment with affected materials having been removed. This was a large scale project that involved many different entities.